10 Revolutionary Books to Read under Quarantine

Many people can’t leave the house to COVID-19. But we can prepare for coming struggles. Here are 10 books to learn about Marxism. “You who starve, reach for a book: it will be a weapon.” — Bertolt Brecht 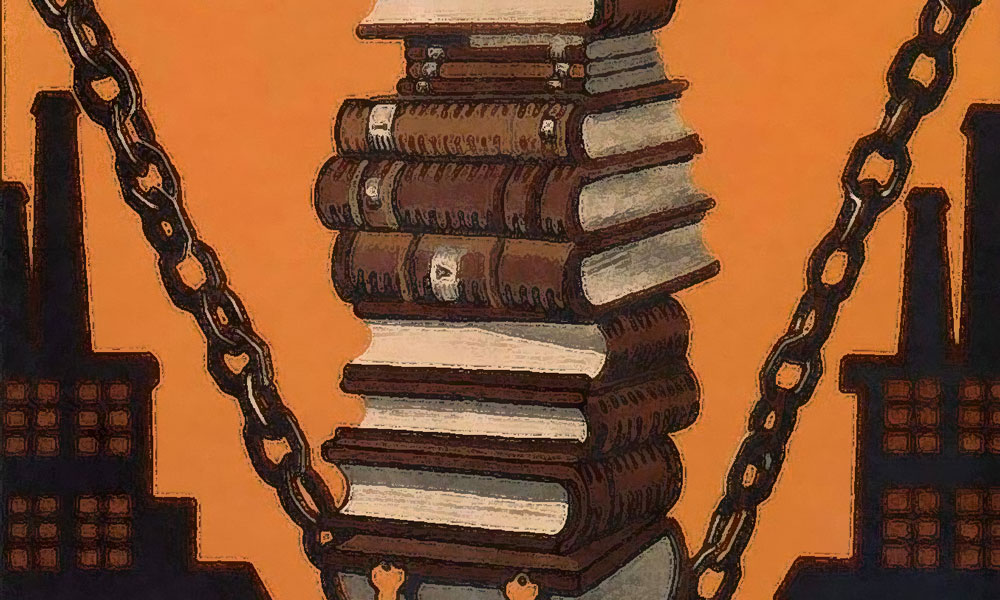 Manifesto of the Communist Party by Karl Marx and Frederick Engels

If you’ve ever wondered where to begin in order to understand Marxism — or just want to pass an afternoon — there is no better place to start than the Communist Manifesto. The Manifesto describes the rise of capitalism, the rise of the working class, and its historic mission to overthrow capitalism. At under 80 pages, there is not a wasted word in this pamphlet, which not only provides the basic Marxist understanding of capitalism, class struggle, and communism, but is simultaneously a work of economics, philosophy, history, sociology and politics. The Manifesto’s sweeping vision and uncompromising call to arms has inspired revolutionaries and workers throughout the world.

For some historical background, see my Communist Manifesto: A Weapon of War.

The Open Philosophy and the Open Society: A Reply to Dr. Karl Popper’s Refutations of Marxism by Maurice Cornforth

A revolutionary movement requires a revolutionary philosophy and worldview. For Marxism, that philosophy is dialectical materialism. This work by longtime British Communist Party member Maurice Cornforth not only refutes the anticommunist ideas of Karl Popper, but provides one of the best expositions of Marxist philosophy out there. Cornfoth’s work explains the basics of both materialist dialectics and historical materialism. The only major drawback to Cornforth’s work is that he slips in some apologetics for the Soviet Union, but otherwise this remains one of the clearest works on Marxist philosophy.

An Introduction to Marxist Economic Theory by Ernest Mandel

While every revolutionary should read Marx’s Capital at some point, many are intimidated by the book’s length and have difficulty with its early chapters. If you want an accessible guide to some of the basics of Marxist economics before diving into Capital, then you can’t do better than Ernest Mandel’s short work. A noted Marxist economist himself, the Trotskyist leader Mandel explains value, exploitation, competition, the contradictions of capitalism, and so much more in very clear and precise language. Once you finish with Mandel, you should not only have a solid grounding in the ABCs of Marxist economics, but may more confident about tackling Marx’s magnum opus too.

Reform or Revolution by Rosa Luxemburg

Currently, the U.S. Left is dominated by opportunism and reformism, as evidenced by the DSA and their support for the failed presidential campaign of Bernie Sanders. For revolutionaries, it is more important than ever to not only make clear lines of demarcations between ourselves and reformists, but to expose the dead end of reformism. While Rosa Luxemburg’s Reform or Revolution was written a century ago, it remains as timely as ever. Revisionists like Eduard Bernstein claimed that new developments such as trusts and credit meant capitalism was no longer prone to crises. They wished to tear the heart out of Marxism by renouncing the revolutionary conquest of power. Rosa Luxemburg, in contrasted, argued that capitalism’s contradictions had not been mitigated with new developments, but had actually grown deeper and sharper. She also argued that Bernstein’s program for reformism was not a safer road to socialism, but rather a program of surface changes of capitalism that leaves the system intact. For Luxemburg, revolution remained necessary because capitalism could not be reformed or voted away. And in these times, it’s a message that needs to be learned again and again.

Lenin: A Study of the Unity of his Thought by Georg Lukács

It is impossible to be a Marxist today without being a Leninist, which provides the basis for answering the question of “what is to be done?” While Lenin’s chief works bear many reads, for those who want an overview of Lenin’s oeuvre, the Hungarian philosopher Georg Lukács’ Lenin is an excellent starting point. Lukács’ work shows how the core of the Lenin’s thought is guided by the “actuality of revolution,” whereby his thinking on everything from imperialism, the state, national liberation, and the vanguard party was linked to revolutionary practice.

Year One of the Russian Revolution by Victor Serge

For communists, the most important event of the twentieth century was undoubtedly the Russian Revolution of 1917 when the working class overthrew capitalism for the first time. Alongside the great histories of 1917 by John Reed and Leon Trotsky (who wrote perhaps the greatest single work of Marxist history), we should place Victor Serge’s Year One. Serge was an anarchist turned Bolshevik who lived a fascinating life. Serge’s account details not only the background of the Russian Revolution, but also clearly describes and explains the dilemmas that faced the Bolsheviks as they faced intense internal and external threats in the course of a life-and-death battle.

While Lenin’s work on Imperialism remains the standard Marxist account on the latest stage of capitalism, many forget that he wasn’t the only revolutionary to write on imperialism. Lenin’s Bolshevik comrade Nikolai Bukharin also wrote a work of great theoretical sophistication on the subject. Bukharin’s Imperialism and World Economy looks at the growth of monopolies and finance capital which led to the conquest of colonies for raw materials and the export of surplus capital. For Bukharin, imperialism is not an aberration or a bad policy of a small clique of capitalists, but an essential and necessary stage of capitalism. For Bukharin, imperialism not only led to war, but also the aggravation of the most reactionary aspects of capitalism, and could only be overthrown by a working-class revolution.

The Revolution Betrayed by Leon Trotsky

When we talk about socialism, we need to confront the question of Stalinism and what went wrong in the Soviet Union. There is no better starting place than Leon Trotsky’s Revolution Betrayed. Trotsky’s work describes the rise of the Stalinist bureaucracy and its roots in the nationalized property relations that, initially, were meant to produce a proletarian democracy. Trotsky describes the twists and turns of Stalinism and how its governing ideology was not one of internationalism and egalitarianism, but one of privilege and the national parochialism of “socialism in one country.” While there are many short-term predictions in Trotsky’s work that didn’t hold up, he was correct that if the working class didn’t overthrow the Soviet bureaucracy, the end result would be the restoration of capitalism.

Fanshen: A Documentary of Revolution in a Chinese Village by William Hinton

Many revolutionaries are familiar with the classic works by Trotsky and Harold Isaacs on the Chinese Revolution of 1925-1927, but have only a scanty knowledge of events afterward (one work worth consulting here is Edgar Snow’s Red Star Over China). This is unfortunate since the Chinese Revolution of 1949 meant the liberation of hundreds of millions from feudal oppression and backwardness. This story is told in Fanshen by the American observer William Hinton who witnessed the land reform in the village of Long Bow. Hinton describes not only the wretched conditions of the peasantry before liberation, but how they stood up, overthrew their oppressors and take the first steps toward modernity. Fanshen does not shy away from the contradictions and dark sides of the land reform, but vividly describes the development of a living revolution.

Reminiscences of the Cuban Revolutionary War by Ernesto Che Guevara

Che Guevara is one of the most recognized symbols of revolutionary struggle. Whatever criticisms we can make of Che, he stood for internationalism, courage, and fidelity to the communist ideal. However, Che was not just a symbol or a guerrilla fighter, but also a great writer. His Reminiscences of the Cuban Revolutionary War is a first hand account of fighting in the Sierra Maestra alongside Fidel Castro and other guerrillas. Che’s work not only describes the course of the war, but provides background on the development of the Cuban Revolution. 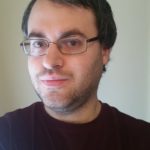 Doug is an independent communist historian, who is the author of Communist Insurgent: Blanqui's Politics of Revolution and a forthcoming biography of DSA founder Michael Harrington.