Chilean Socialists Say: Not One Cent for the Cops!

Chile is going to the polls on April 11. The Revolutionary Workers Party (PTR) is running, and their new one-minute video has a clear message: Not one cent for the cops! 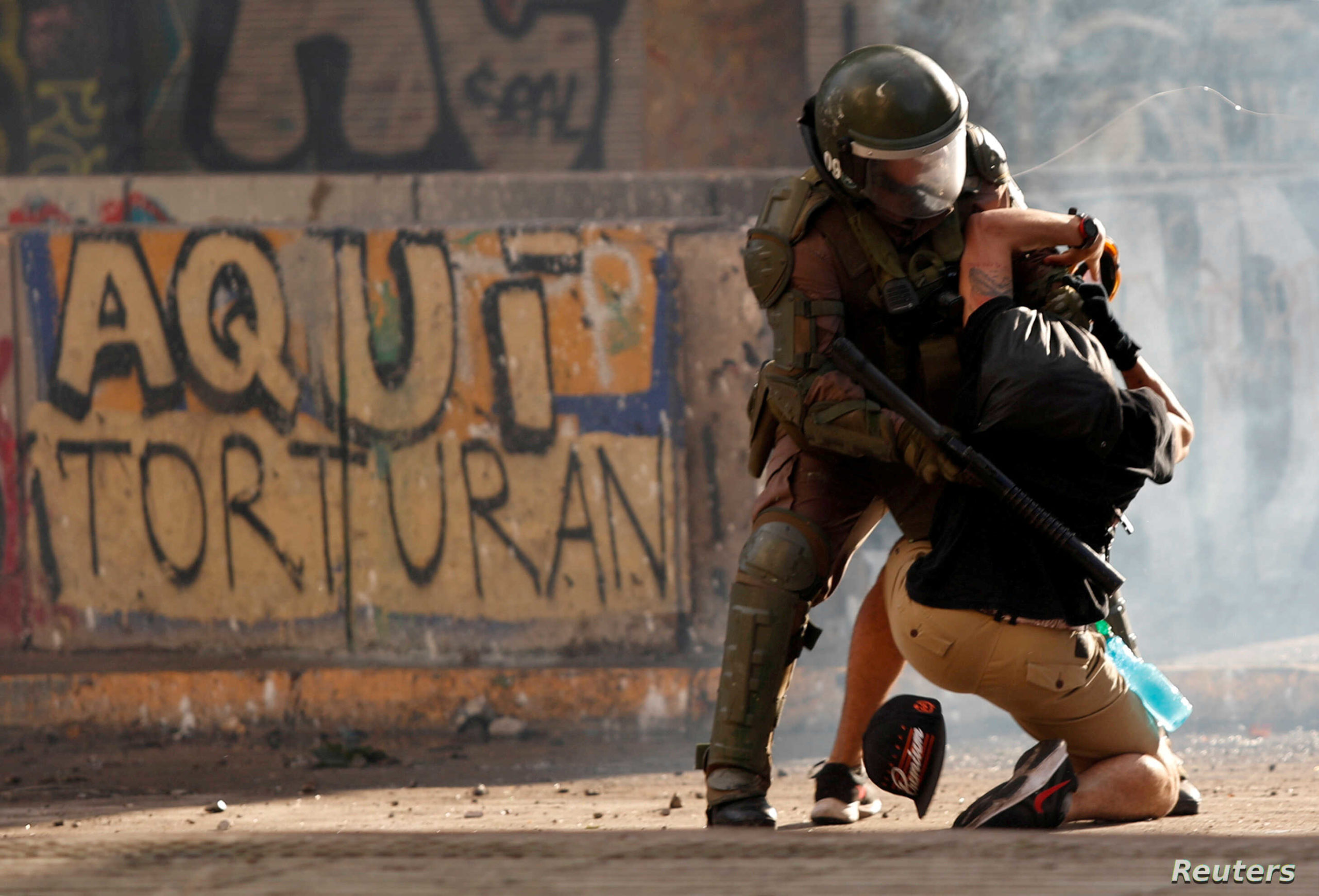 Francisco Martinez, a street performer and juggler in the city of Panguipulli, was shot and killed by the military police, the Carabineros, on February 5. This is just one of numerous murders committed by Chilean police. They enjoy almost total impunity — even when they push a teenager off a bridge.

When millions of people took to the streets starting in October 2019, the police arrested thousands of people, and mutilated many more: over 200 people have lost one or both eyes. Yet while hundreds of young activists remain in prison, without evidence, not a single police officer has been charged with misconduct.

The social democratic opposition and the reformist Left have voted in favor of laws that allow police to stop people on the street without cause.

In response to this violence, the Revolutionary Workers Party (PTR) is running candidates for the Chilean Constituent Assembly and their new one-minute video has a clear message:

Not one cent for the cops!

To be precise, they are saying not one “peso” for the “pacos.” A Chilean peso is worth only about a tenth of a U.S. cent, so really more like: not even one tenth of a cent for the cops!

Instead, the PTR’s campaign, is calling for the elimination of all repressive laws, and the abolition of the police.

This campaign shows why we need an independent socialist party. Reformist socialists in the Democratic Party end up supporting the repressive apparatus. Alexandria Ocasio-Cortez votes to fund ICE and the border wall, while Bernie Sanders calls for giving more money to police.

The revolutionary socialists of the PTR show it’s possible to run a campaign that takes up the demand of millions of oppressed people to defund and abolish the police!