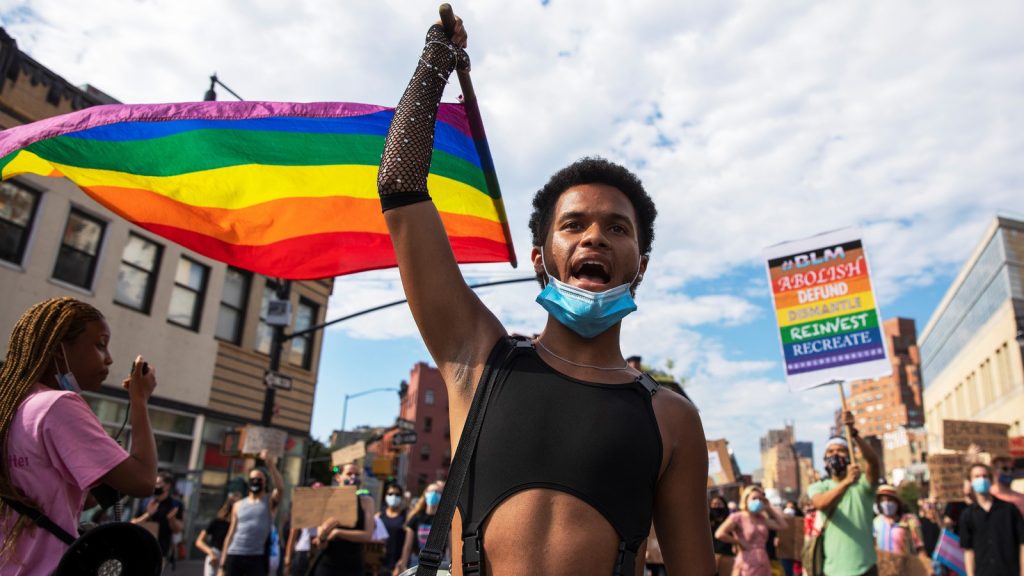 Here are five things to fight for this Pride weekend and every day.

Trans youth are under attack around the country. Though we are only halfway through 2021, it has already become the worst year in recent history for legislative attacks on trans youth. 33 states have introduced anti-trans laws across the country, many of which ban trans students from playing sports. Arkansas recently became the first state to ban trans youth from accessing gender-affirming health care, and many other states have either passed or are debating similar bills. All of these laws must be repealed, and we need to build a militant trans rights movement to defend against these right-wing attacks.

The results of efforts to oppress and dehumanize trans people hit trans youth the hardest. The American Journal of Psychiatry reports that trans people are about six times more likely to suffer from mood and anxiety disorders, and over half of trans and nonbinary youth in the U.S. reported having seriously contemplated suicide in 2020. This Pride, we must fight to protect trans youth. Trans kids have the right to healthcare, to play sports, and to feel safe in schools. Trans kids have the right to a full childhood. Protect them.

2. Healthcare is a human right

The privatized healthcare system creates huge profits for the capitalists while overcharging trans folks for necessary care. Working class people, in general, have to go into deep debt when they need access to medical treatment, and huge sectors don’t have reliable access to mental health care. This means that many people aren’t able to get the care they need.

In addition, PrEP, the primary HIV prevention drug, is being sold at an excessive cost that is unaffordable for many members of the working class, despite being relatively cheap to produce. This monopoly on life-saving medication is preventing the people most at risk from being able to protect themselves, and ensuring that, disproportionately, queer people of color continue to be at higher risk for contracting HIV and AIDS. We must fight to abolish patents on these drugs and to ensure that everyone is able to access life-saving medicine, regardless of their ability to afford it.

Joe Biden continues to defend this privatized healthcare system and doesn’t even support Medicare for All — he represents and protects the interests of the big pharmaceutical and health insurance companies. We fight for Medicare for All to be instituted immediately, but we want to go further. We need a nationalized healthcare system, one that isn’t organized to generate profits but to ensure the health of patients. And we need that healthcare system to be run by the people actually involved in and affected by it: doctors, nurses, and patients, not corporate CEO’s. It’s especially important to have a healthcare system that is controlled by workers and the queer folks who need care; we know our needs best. We should be the people to decide how healthcare is organized, not those completely removed from the system beyond the money that they make off of it.

3. No more trans migrants in cages; close all the camps

Due in large part to U.S. supported coups, many queer and specifically trans folks are forced to leave violent conditions in their home country and migrate to the U.S. But when they arrive in the U.S., they are kept in cages in brutal concentration camps at the border. Queer and especially trans folks are targeted at ICE detention centers, resulting in the death of migrants like Roxanna Hernandez. That’s why we demand the abolition of ICE and the closure of all the concentration camps.

Further, the primary cause of immigration is U.S. imperialism and the decimation of the economies of migrants’ home countries. In addition to bombing countries, the U.S. supports coups led by right-wing leaders and promotes economic policies that demand the gutting of public services and paying an imperialist foreign debt. The result is economic devastation in the global south. This also means and the instatement of right-wing leaders who are homophobic and transphobic. All of these actions have clear and devasting effects on queer and trans people, forcing some to make the difficult decision to leave their home countries and come to the U.S., where they are brutalized in concentration camps at the border and denied full rights. Our fight is for open borders and for no human being to be illegal.

The first Pride was a riot against the racist, homophobic, and transphobic police. The brutal character of the cops hasn’t changed since 1969, as the murder of Tony McDade, George Floyd, Breonna Taylor, Tamir Rice and so many — too many — names; some are seared into our memories, and some we have never heard. While the cops put rainbows on their squad cars or march in Pride parades, we know exactly who and what they are.

Police departments are the descendants of slave catcher patrols, and cops continue to be a racist force designed to protect the capitalist system. We know that in order to live in a society where Black Lives Matter, there cannot be one cent spent on this murderous force. This Pride, we must fight to abolish the racist police force and the capitalist system it protects.

5. Down with pinkwashing and imperialism

Imperialist governments use LGBTQ+ rights as a prop on the global stage in an attempt to justify imperialist policies and wars. Nowhere is this more clear than in Palestine. Israel paints itself as a gay paradise through its Tourism Ministry and overseas consulates in order to humanize and justify a brutal apatheid regime of ethnic cleansing against Palestinians which is directly backed by the U.S. government. We’re not buying it. We stand for a free Palestine and against the U.S. imperialist state. The U.S. military has never stood for or defended human rights.

There are, of course, many other things we must fight for this Pride weekend. But the thing that unites all of the injustice and brutality that queer people face is the racist, oppressive capitalist system and its thirst for profits on a national and international scale. That’s why, in the end, we fight to overthrow this system that brings misery, brutality, violence, and everyday alienation. We fight to create a society with liberation for all people, free of all exploitation and oppression. 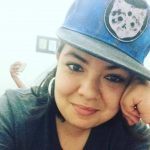