If You Do One “Irish” Thing Today, Watch “The Wind that Shakes the Barley”

St. Patrick’s Day is the perfect occasion to watch the best film ever made about the Irish fight for freedom against British occupation in the early 20th century. 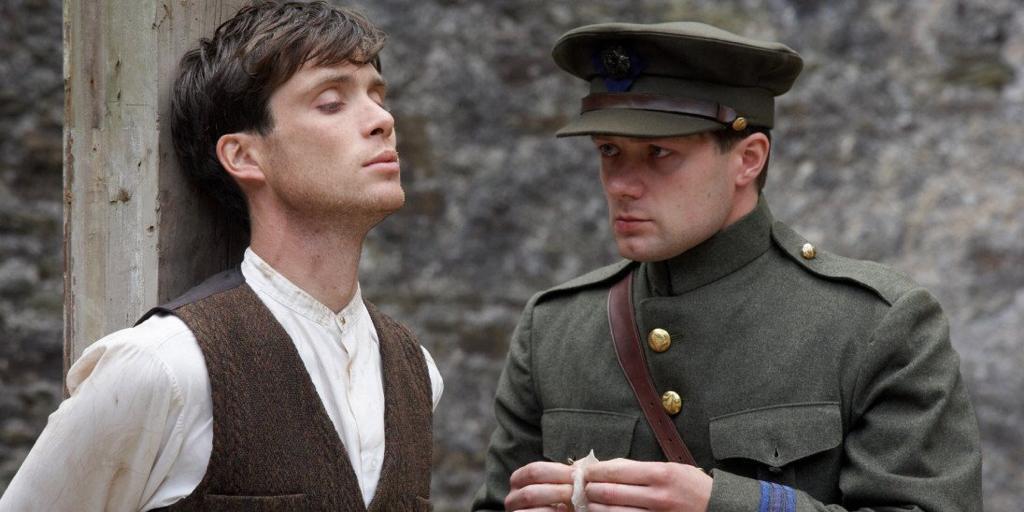 On a St. Patrick’s Day when coronavirus has canceled just about every parade and shut down the Irish pubs in most U.S. cities, including those with the largest Irish-American populations (like Boston, where I live), you could treat today as an opportunity to spend a couple of hours with a great film about the Irish struggle against British imperialism: Ken Loach’s 2006 film The Wind That Shakes the Barley. It’s not some low-budget, obscure film; it won the Palme d’Or at the Cannes Film Festival that year. And then it hit theaters in England, prompting a campaign against the film by right-wing commentators, using the mainstream media, that was beyond vitriolic.

The film is about Ireland’s war against British imperialism in the early 1920s. The protagonists are two brothers, one a freedom fighter with the Irish Republican Army who enjoys some local renown, and the younger brother who wants to stay out of the fight, train to be a physician, and go about his business. But the horrors of what the British do in their occupation is more than he can handle, and he becomes radicalized — becoming increasingly uncompromising in his approach to the struggle just as his older brother is growing weary of fighting and is open to the compromises that led to the Irish Free State.

This article will not review all the politics of the film. The period was one of great battles and smaller skirmishes not only between the Irish and the Brits but also within the Irish freedom movement itself. Some were willing to compromise in the name of “peace”; others were determined to keep fighting for an independent, socialist Ireland.

The response in the London daily newspapers ought to be enough to compel you to watch. The Times compared Loach with Leni Riefenstahl, Hitler’s favorite film director. The Daily Mail asked, “Why DOES Ken Loach loathe his country so much?” The Sun, a tabloid, said it was the “most pro-IRA [film] ever” — but left that out of its Irish edition.

The English historian Simon Heffer, in a column for the Telegraph, famously wrote that Loach “hates this country, yet leeches off of it, using public funds to make his repulsive films. And no, I haven’t seen it, any more than I need to read Mein Kampf to know what a louse Hitler was.”

That’s not just rhetoric. Loach made the film in 2006 precisely because he saw historical parallels between 1920s Ireland and occupied Iraq. That was the “truth about the present” he set out to tell, beyond the Irish story.

Like all of Loach’s films, whether about great historical events (I highly recommend Land and Freedom, too, a film about the Spanish Civil War and Stalinism’s betrayal of the anti-fascist fighters) or everyday struggles of proletarians in and out of unions, the story shows how real people, with all their human frailties and contradictions, rise to the occasion to battle for dignity and against oppression. In this film about the Irish struggle, Loach masterfully combines those human aspects with the real history of the British occupation, the fight against imperialism, and how the national and class struggles came together.

You can watch The Wind that Shakes the Barley free of charge here. 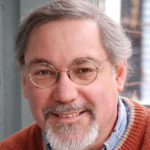 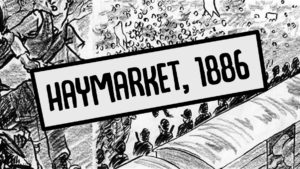 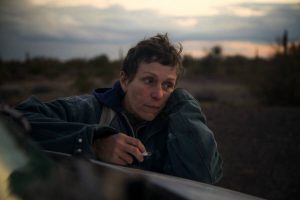 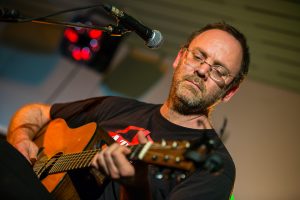 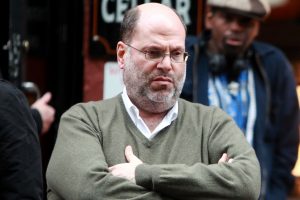