Despite interacting with hundreds of people each day, New Haven bus drivers have not been prioritized to get vaccinated. This week, workers organized a wildcat sickout to protest vaccine distribution. 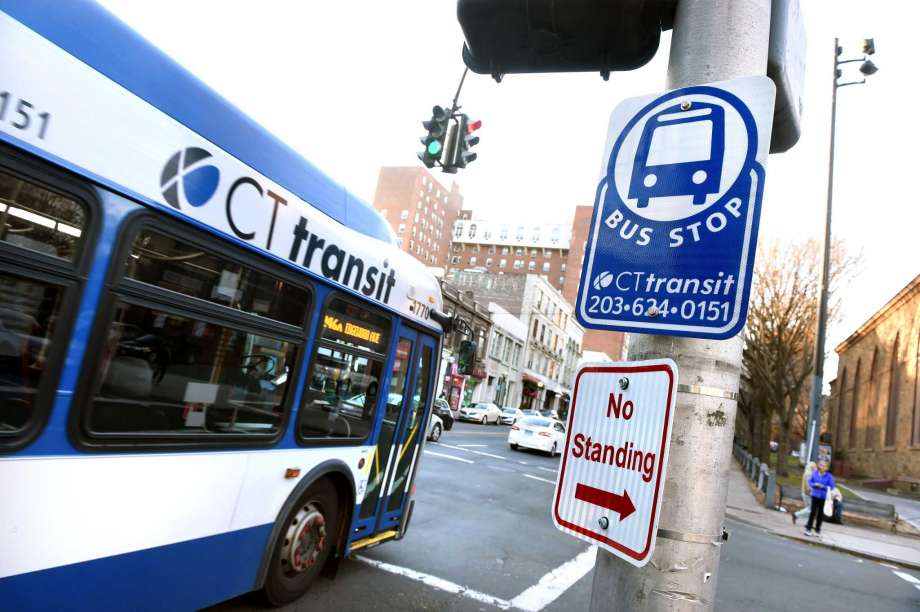 Over 60 bus drivers in New Haven called out sick on Tuesday; dozens called out sick on Wednesday as well. They forced the shut down of some bus routes, highlighting just how essential these workers are for the daily operations of the city. Despite the fact that they interact with hundreds of people each day, these bus drivers are not eligible for the vaccine.

Two weeks ago, 40 employees were sent home after a Covid-19 outbreak, yet they aren’t eligible for the vaccine. Governor Ned Lamont decided that vaccines should be distributed solely by age, not taking into account whether or not workers are exposed to the virus. This is a slap in the face to the essential workers who have been working throughout the pandemic, putting their lives on the line.

Ralph Buccitti, the President of the Amalgamated Transit Union Local 28, explained, “You’ve got people worn out. They’re working 40, 50, 60-hour weeks. A lot of them are mentally and physically burned. The message to the governor is: What happened to us?”

He went on to say, “The operators out here, they’re just scared. So many people contracting this Covid. Why were we essential employees for 12 months, and now that we’re in line to get our vaccinations, now all of a sudden we’re at the back of the line? … It’s just a radical group of people with a level of frustration: ‘Hey, I’m fatigued. I’m not essential anymore? I never was? What’s the harm?’”

Despite this outrage, the union has refused to organize any strikes or sickouts, leaving workers to their own devices to fight back. Bus drivers organized these wildcat sickouts to bring attention to the unjust distribution of vaccines and the essential workers who are being pushed aside. The union should be organizing this fight with the full force of its rank and file, in addition to organizing solidarity with other essential workers across Connecticut who are also awaiting vaccination.

Around the country, vaccine distribution has highlighted vast inequalities. Black and Latinx people are being vaccinated at significantly lower rates, while higher-income white people are finding ways to jump the line.

But it is not just a matter of inadequate distribution of the vaccines; the biggest injustice is the patents that keep the vaccine from being mass produced around the world. While the United States is claiming that it will be “back to normal” by the 4th of July, many countries in the Global South will have barely begun distributing the vaccine at all.

Vaccine production and distribution should not be for profit. Life-saving vaccines should be mass-produced by every available lab that has the equipment to do so. Further, the entire process should be run by and for workers, with essential workers who are working outside the home and the elderly first in line — not just in the US, but across the entire globe.