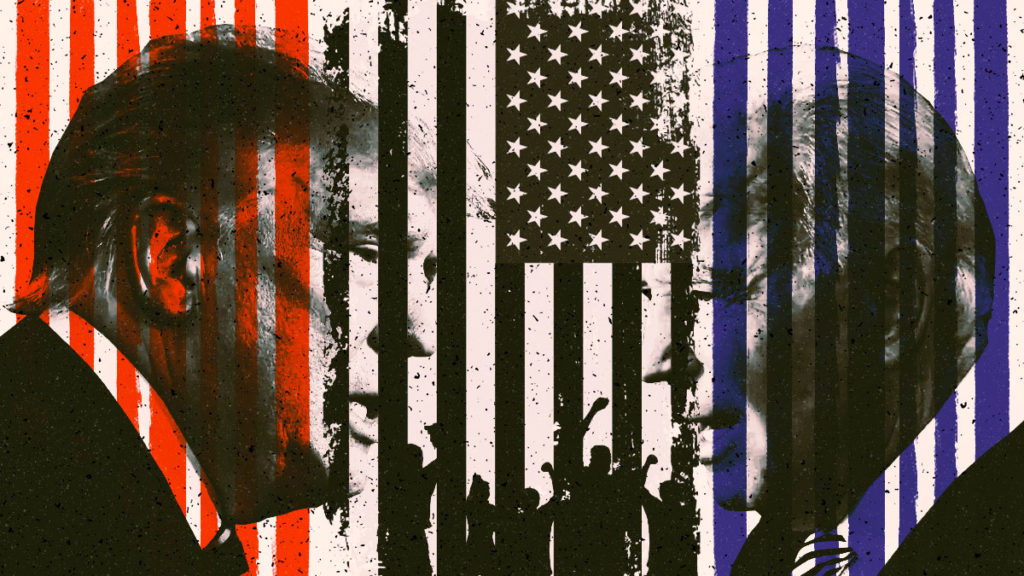 With Biden as President, Will the Empire Strike Back?

Joe Biden won the U.S. presidential election, but without the overwhelming victory projected by the polls. He will face a Republican majority in the Senate and govern a polarized country. All indications are that the government of the main imperialist power will be more absorbed with the domestic agenda than intervening in world affairs to claim the leadership position in favor of more globalized capital than Trump did during his administration. 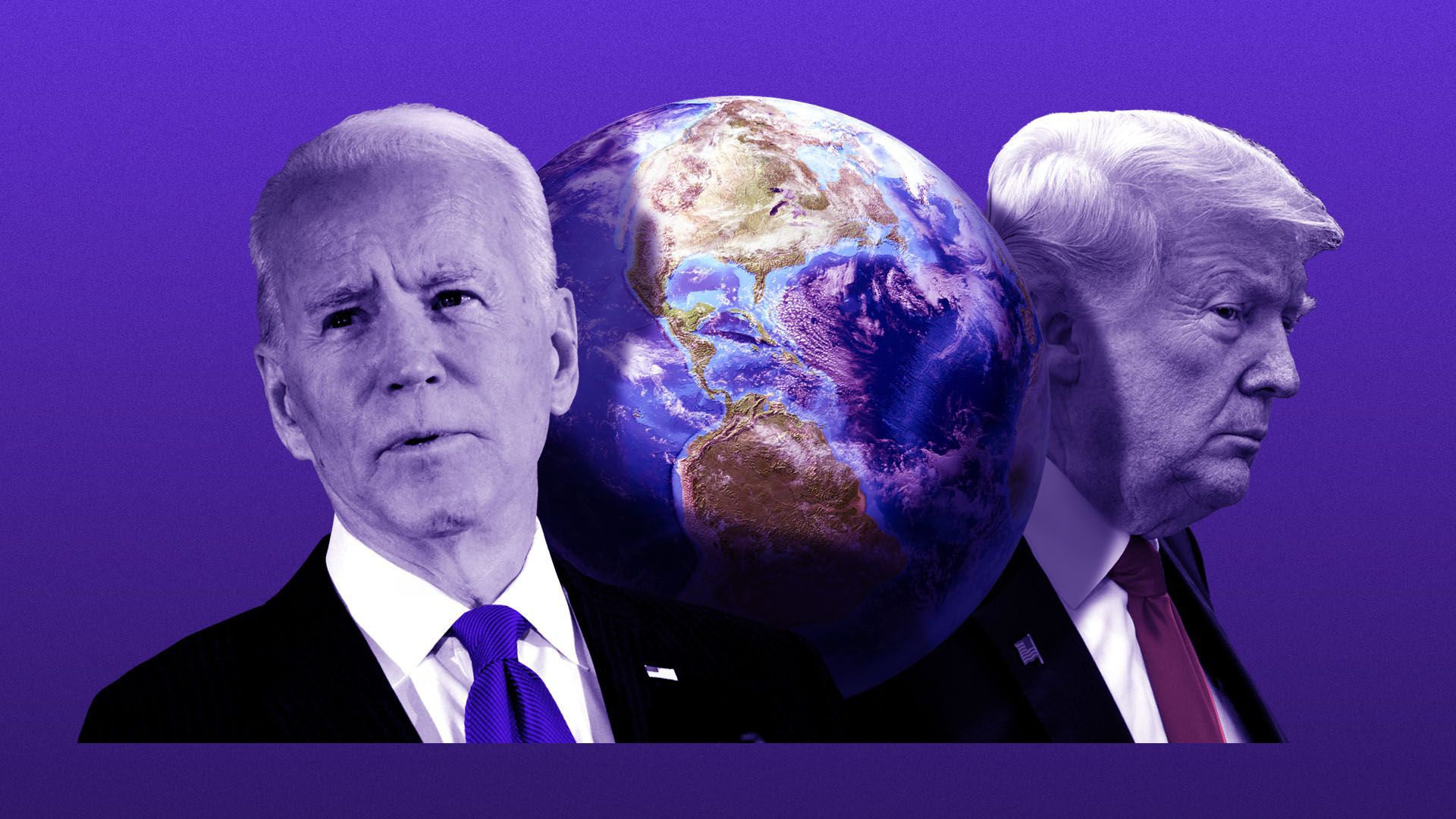 What Will the U.S. Elections Mean Internationally?

The U.S. elections, which occur at the center of capital and imperialism, will undoubtedly have a global impact. The choice between Trump or Biden offers the working class around the world a lose-lose scenario and reaffirms the decline of the American Empire. 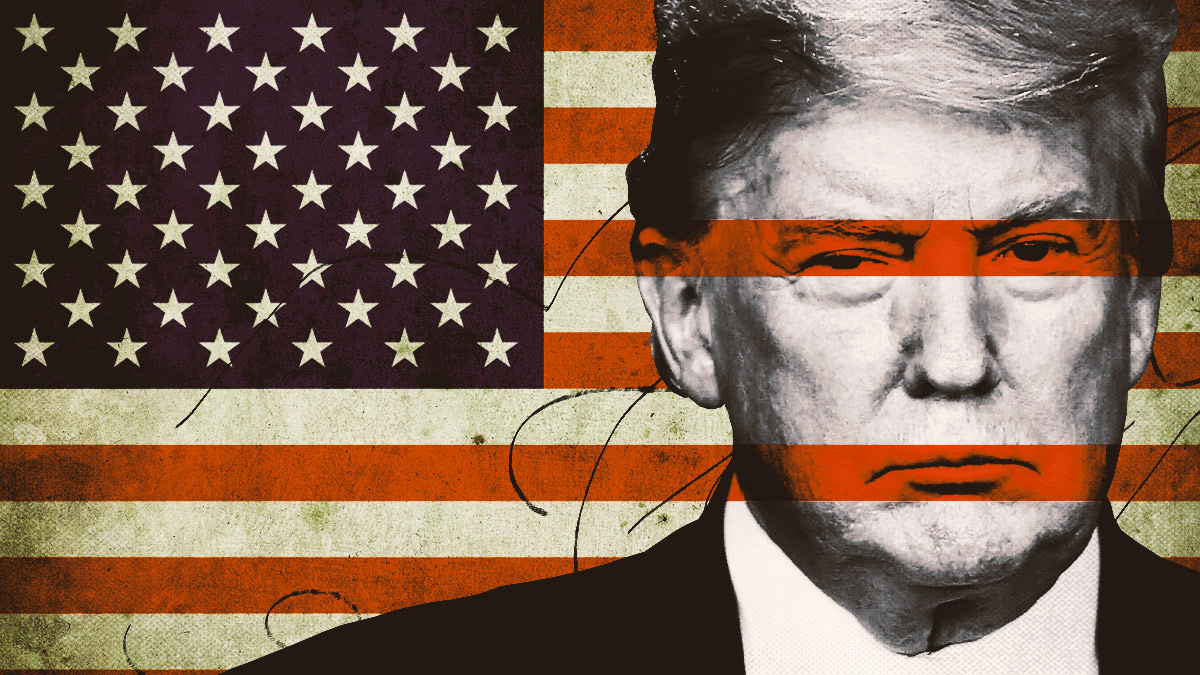 Continuing with the analysis in our previous article on contemporary imperialism and the situation in the United States, here Esteban Mercantante discusses the balance of the first (and perhaps only?) presidential term of Donald Trump.