After the death of a beloved colleague from Covid in November, professors at Collin College began to organize a faculty union. Not long after the Collin College Faculty Association was formed, two of its leaders were summarily fired. 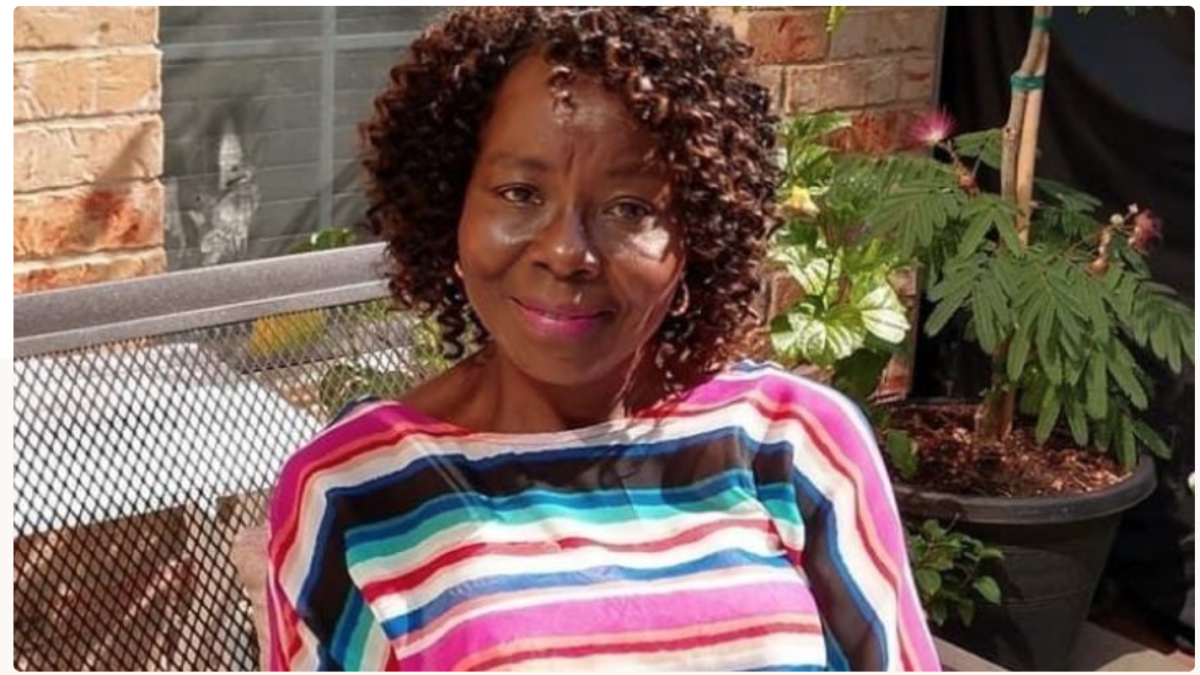 This article originally appeared on Pay Day Report on February 11, 2021

Matkin spent paragraphs speaking of his family and charity giving programs at the college. Finally, Matkin revealed in the 22nd paragraph of the email that Iris Meda, a Black nursing professor who taught home healthcare aides, had died of COVID.

Meda was a beloved professor who had come out of retirement at age 70 to teach in-person because of the critical demand for healthcare workers.

Faculty, who had earlier criticized the college’s poor response to COVID, were now outraged that they were just learning about Meda’s death through an email that buried the news deep inside a Thanksgiving greeting.

“It was just a slap of the face. It was like all these paragraphs about his family and the holidays and ‘oh, by the way, a co-worker of yours has died of COVID,’ ” says Audra Heaslip, Vice President of the Collin College Faculty Association, a non-traditional union of college faculty. (Texas does not allow collective bargaining for union members, but workers can still join unions and use non-traditional measures of public pressure to achieve change in the workplace.)

Formed in July, the union had begun partially in response to Collin College’s refusal to implement a mask mandate when they were requiring non-union professors to teach in-person. Then, in response to Meda’s death, interest spiked in the fledgling union and grew to 25 union members.

Right before the meeting, both Dr. Audra Heaslip, the vice president of the union, and Dr. Suzanne Stateler Jones, secretary of the union, were called in for separate meetings and were informed by provost Dr. Mary-Barnes Tilly that their contracts would not be renewed by the college.

Both were shocked. Both had good performances and both immediately suspected that it could be related to their union activism at the community college located in the very Republican suburbs of Dallas.

“I got called in and I was told that even though my associate dean, the dean, and the provost, had all signed off on my extension contract, some new information had come to light and they were not going to renew my contract,” says Jones.

Earlier in the year, Jones had also been cited for refusing to remove the name Collin College from the name of the group “Collin College Faculty Association” from positions on the internet with the administration telling her that their brand couldn’t be associated with a union.

“I think they were just feeling extremely threatened that they do not want this chapter moving forward. So, they got rid of two of three officers on the day of our first recruitment meeting,” she said.

But in an email to Insider Higher Education, Marisela Cadena-Smith, a Collin spokesperson, said via email that the college “did not fire” Jones, “despite any misrepresentation you may have received.”

Some faculty, already fearful of contracting COVID in their classrooms, were scared by the firings.

“Faculty are terrified right now. Morale is at an all-time low,” Jones says as she pauses. “It’s scary.”

Initially, both Jones and Heaslip debated telling other union members about the firings. However, they found that when they did tell other union members some were more hardened to fight in their effort to form a non-traditional union at Collin College.

“We told these prospective members what had happened. And almost all of them were like, it’s okay, we’re in,” said Heaslip.

Heaslip and Jones both have retained legal counsel through the statewide branch of the Texas Faculty Association, an affiliate of the National Education Association.

Despite the firings of the two union leaders, the union plans to push on and build off its small, but growing base of support at Collin College.

“Sometimes the really crappy things that happen actually serve as kind of a motivation for better recruitment,” says Heaslip. “I hope that people will see the truth that the college is willing to do just about anything to maintain that kind of authoritarian, fear-based culture.”